EXHBITION IN SPAIN – 100 YEARS OF STREET PHOTOGRAPHY IN ESTONIA

As part of the celebrations of the 100th anniversary of diplomatic relations between Estonia and Spain, an open-air photo exhibition “Outlook – 100 Years of Street Photography in Estonia” was opened on Paseo de Recoletos in Madrid. The exhibition depicts the development of Estonian documentary photography through the centuries, from the time of Estonian independence to the present day. The opening of the exhibition was attended by the President of Estonia Kersti Kaljulaid and the Mayor of Madrid, José Luis Martínez-Almeida.

The history of Estonian street photography can be divided into three notional parts – 1918-1940, 1940-1991 and 1991-2021. While connected to political regimes and social events, it also represents technological periods that have influenced and transformed street photography.

The first era is characterised by Estonia’s period of independence and a multitude of new possibilities. The greatest impact came from the foundation of the Estonian Photography Club in 1921 and its most active photographer Johannes Mülber, who won recognition and awards in Estonia and abroad as early as the mid-1920s. His bromoil print artworks are the essence of street photography, down to their colourful finishing touches. This period also saw the emergence of a phenomenon that had an impact on photography in Estonia and the world. Namely, the proliferation of street portraitists, that is, photographers who took portraits of people for a fee on the streets, usually with cameras they had constructed themselves, and developed the images on the spot.

The Soviet occupation and necessity becoming the mother of invention set the tone for the second period. Communal photography clubs, bringing together both professionals as well as amateurs, took centre stage again, and the largest of these was the Tallinn Photography Club. Exhibitions were organised in Estonia and other Soviet Republics. Notable photographers include Kalju Suur, Harald Leppikson and Väino Meresmaa but there were dozens more. Here it must be noted, however, that while street photography existed in essence, it did not yet exist as a separate genre or a widely recognised term. It was a part of everyday creative and artistic photography.

The third period saw the restoration of the independence of the Republic of Estonia and the world opening up – and the arrival of the internet and digital technology. Looking at Estonian street photography in the 1990s, what stands out are the press photographers who kept the technical side up amidst the technological crisis of the 1990s and who did not run out material even during difficult times. One of the most important street photographers of this period is Peeter Langovits, whose works have always oscillated between fine art photography and documentary photography.

The internet, social media and its photography groups have had a substantial impact on recent history. A wave of studied street photography has emerged worldwide and it has also swept across Estonia. In recent years, the Street Photography Forum, the Juhan Kuus Documentary Photo Centre and the Museum of Photography have all been engaged in advancing, researching and showcasing street photography.

The works in this exhibition have been selected from the public call for submissions from photographers announced in early spring in 2020, the collections of the Museum of Photography and private collections. The exhibition is a collaboration between the Juhan Kuus Documentary Photo Centre, Museum of Photography, Estonian Street Photography Association, Ruido Photo and the Embassy of Estonia in Spain. Curators: Airi Leon, Kristel Aimee Laur, Tanel Verk , Toomas Järvet Acknowledgements: Ilmar Kurvits, Kaspar Kaur, all participating photographers, and Estonia’s Honorary Consulates in Spain.

Photos from the event 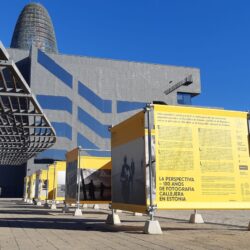 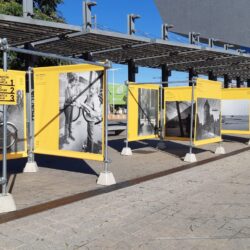 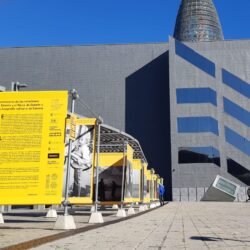 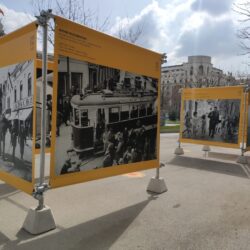 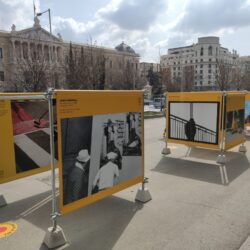 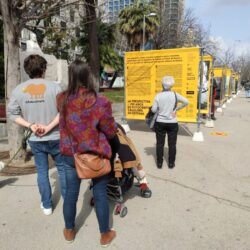 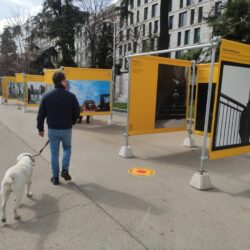 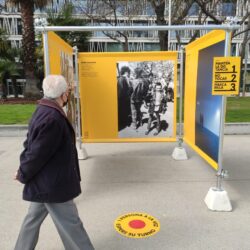 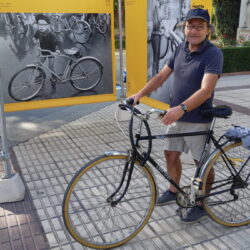 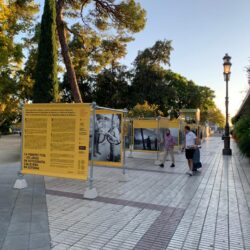 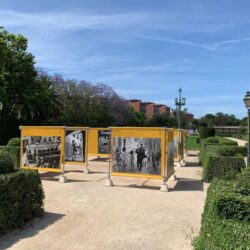 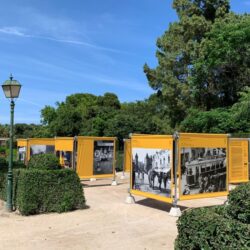 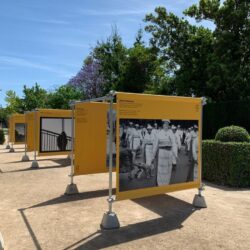 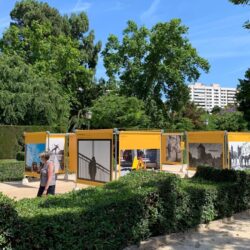 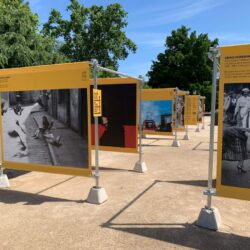 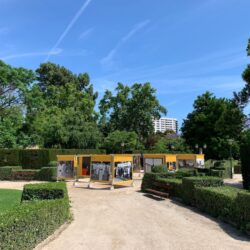 © All intellectual property rights in and to the content provided on the website is the property of Juhan Kuus Documentary Photography Centre and its photographers. Copying, reproducing, downloading, posting or re-posting any content from this website, is strictly prohibited without previous consent in written and constitutes a violation of copyright laws.